If you just want to see photos, jump down to the photo gallery. 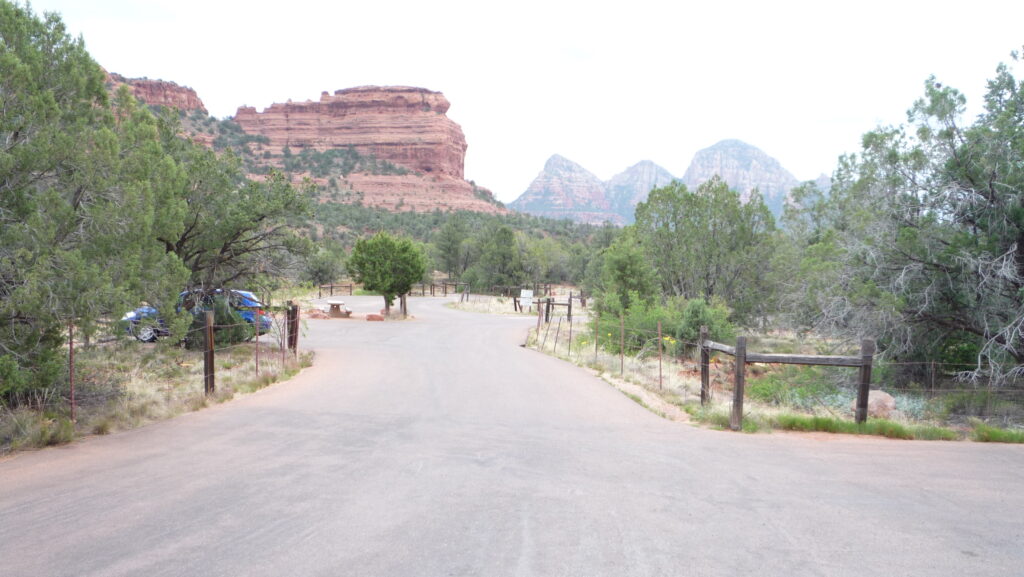 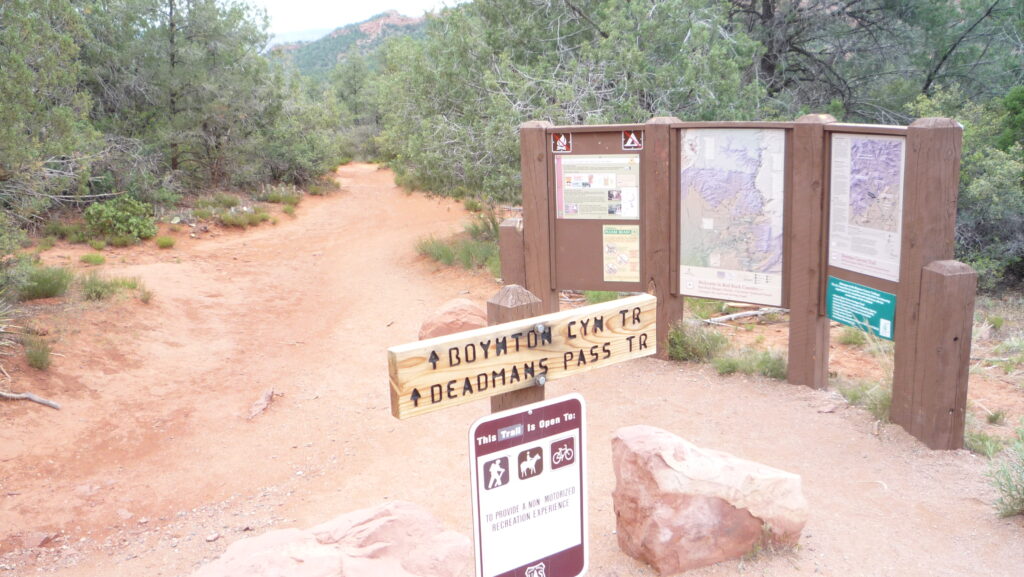 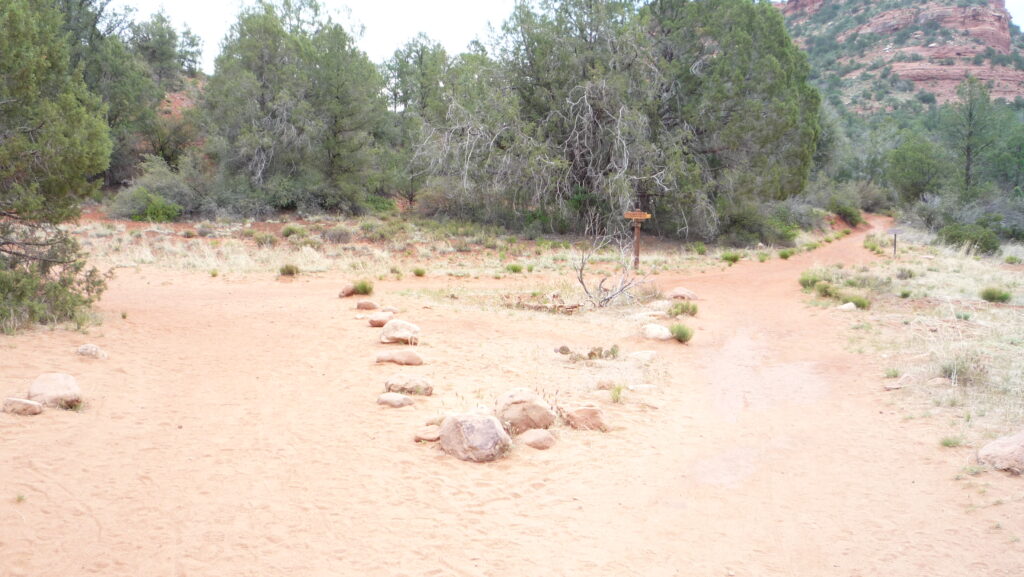 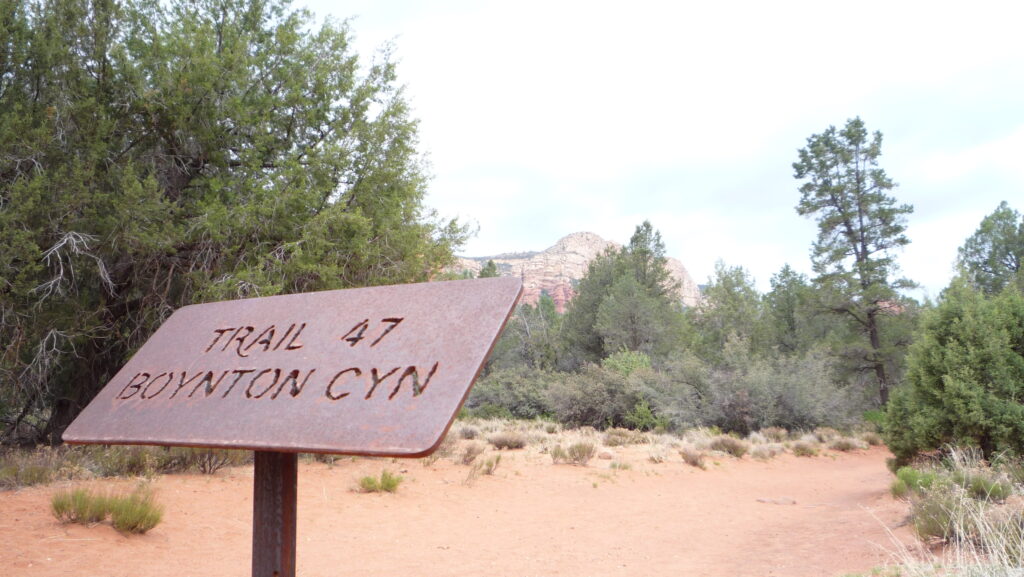 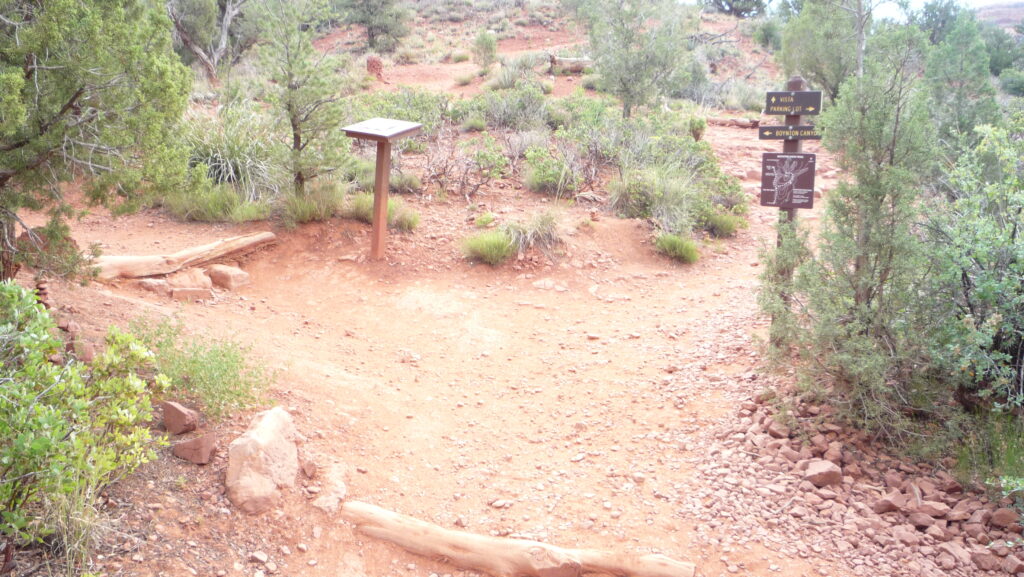 As I approached the knoll, there were 2 tall, skinny rock formations, with a plateau in the middle. Picture a game of Jenga. And now I’ll try to paint in some of the details.

I approached the plateau slowly, not sure what to expect. What was this vortex energy going to feel like? 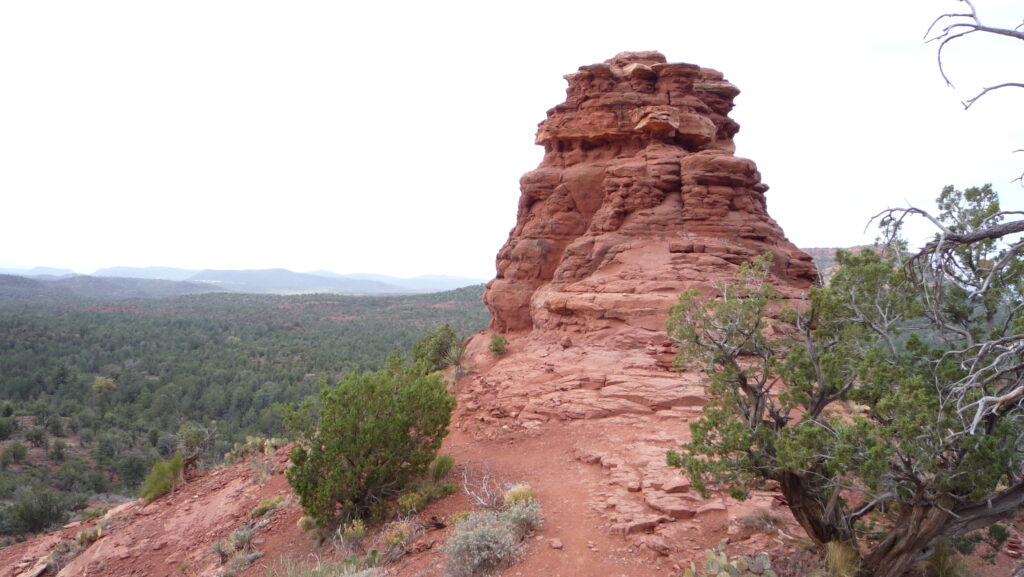 I arrived atop the plateau, both rock formations on either side, and stood mesmerized by the view. A 360° view of red rock canyon walls. Luscious green trees scattered throughout. Forest meets desert.

There were a bunch of smaller handmade rock formations sitting on a ledge. Then a few more appeared. And a few more. They are called cairns. I didn’t know what to make of them at first, but I felt compelled to leave them be. They were constructed by humans, but at the same time, they were still part of the Earth. This type of connection brought me to my next action…

I started to fall into a slight meditation, focusing on each breath. At this point, I had to take a seat on a nearby rock in order for my body to relax. Sitting down for a few minutes, I closed my eyes, searching for the vortex energy. Nothing.

I stood up & took another look around. I noticed a tree about 30 feet away. It was right next to one of the 2 larger rocks. As I approached it, I put my hand on one branch. I felt as though the tree was calling me, and thought, maybe it wanted to pass on some of its energy. Nothing.

Next, I leaned up against that large rock formation right next to the tree. I was leaning back slightly, but still mostly vertical. I closed my eyes. I felt the wind pickup, especially around my legs. A powerful yet subtle breeze was blowing constantly, passing in-between the backside of my lower legs and the rock. The hair on my legs stood up, and I felt a slight tingly sensation.

When I opened my eyes, I looked at the sky. It’s an overcast day, but there was a blue cutout in the clouds directly overhead. At first I thought it was the letter X. But then, I thought maybe I should spread my body to match that shape, extending my arms & legs out wide as far as they could reach. I closed my eyes once again.

The birds chirping became more clear. I had no idea what they were saying, but it sounded like they were getting closer. I stayed here for a minute before opening my eyes again.

Already facing the sky, when I opened my eyes, the X in the clouds was gone. Or better yet, it had morphed into something different. Take a look below & let me know if you see what I saw: a bird.

Before I left, I felt compelled to build a cairn of my own. I laid 4 rocks right there next to the large formation, where I felt the energy. Each rock gently placed on top of the other. I spun each rock as I placed it upon the next, until it felt like it found the place where it was supposed to rest.

There were two women from Minnesota visiting this Sedona Vortex for the first time. They had been up there for much of the time I had. I asked them to take a picture of me before I headed back down. Homegirl took 10 photos, the first of which she invited herself into. I gladly accepted.

Right before I walked away, one woman said, “Look, over there. Do you see that feather?” There was a dark swirly cloud that formed directly over a plateau in the distance. The sun was barely gleaming through the clouds. I saw the feather. It didn’t dawn on me until 2 hours later… perhaps that was the feather of the bird that had been speaking to me just minutes before.

If I had to describe the vortex energy, I’d say it was a mix between upward/outward & downward/inward. As I left the trail & began to jog back to the trailhead, I noticed an increase in awareness. My senses were heightened. I was naturally smiling.

If you’re visiting Sedona, or anywhere in central Arizona, this is a must-see. It’s easy to get to, not a difficult hike, and the experience is worth every second. Even if you don’t have a spiritual experience with the vortex, the view is stunning enough by itself.