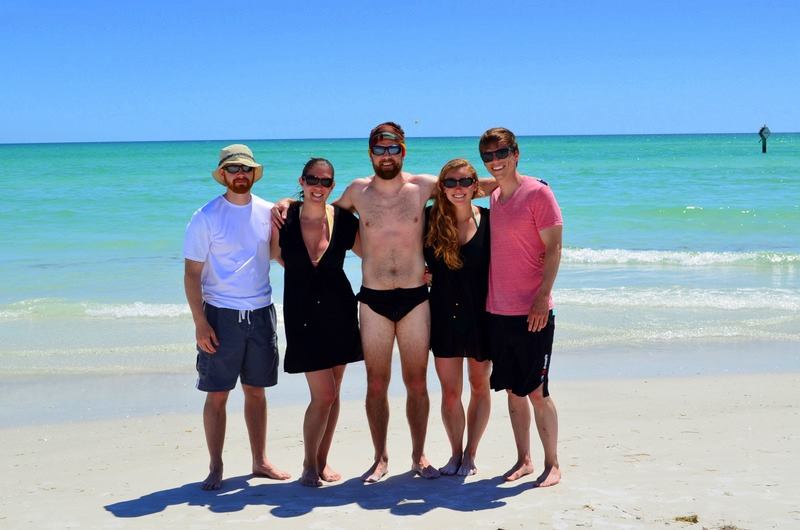 Dude, why are you sprinting down the moving walkway, with your wheely bag, only to stop abruptly right behind that woman? Not cool, bro.

There’s a woman on the plane drinking a diet Coke. 10 years ago, I’d see this as normal. Today, I want to grab her arm before the bottle reaches her lips, and yell, “Stop! It’s been poisoned.”

Dude, Starbucks is making a killing at this airport. I just passed 3 of them in one terminal. Did that guy just order a 4-shot espresso?! #wtf

I just paid 9 dollars for a small bag of cashews and a couple of busted strawberries covered in alcohol-flavored preservatives. Ugh. Nasty.

Why do these people insist on starting off their trip — which, they’re probably traveling for something exciting, or at least looking forward to — with negativity and complaints? Put a damn smile on your face and spread some happiness. In the grand scheme, guess what? You’re complaining about NOTHING.

The woman making the announcements for US Airways is not from the U.S. In fact, her English is rough. I’m not complaining at all. That’s why they call our country the land of opportunity.

Why is everyone sitting down? Don’t they realize they’re about to be squished into a tiny, uncomfortable seat for 2 hours? They should offer yoga and stretching classes in the terminal. I’d totally upgrade for that. — And why is everyone looking at me funny just because I’m doing ankle rolls while standing on one leg?

Why did I just buy Starbucks right before boarding? Bag into overhead compartment, with backpack and coffee in hand… harder than it looks, folks. These aisles are TIGHT!

I’m sitting next to this sweet, older woman, and everything about it is making me smile. The conversation is light, yet stimulating. She’s also going to Siesta Keys, with her daughter, to see her 2 year old grandson. She has 5 kids of her own, who all seem quite special. She’s traveled all over. Her husband still runs his own business. Her 30 year old single, outdoorsy, musician granddaughter, who lives in Asheville, sounds exactly like my next girlfriend.

Her name is Donna but her friends call her DJ. And she just dropped a quote on me that struck a nerve.

“Look for the opportunity, is what I always say.”

You know what, DJ? I think I will.

Annnnd I’m hungry again. I guess the 500 calories I just had in Charlotte didn’t hold me over. Go figure.

I go to grab a smoothie. Knowing what I know about smoothies, ya gotta ask what they REALLY put in it. I asked if it had yogurt. I tell her I’m vegan and looking for something dairy-free. She says the kale smoothie is all juice based. Clearly I should’ve pried, as I watched her pour 8oz of whole milk into the blender. Cuz that doesn’t have any dairy at all. Oh, and when I asked what type of protein they had, she shrugged her shoulders, glazed her eyes into space, and stuttered, “Ehh, it’s the Met-RX kind?”

The problem here is not that I’m drinking a non-vegan smoothie. It’s much bigger than that. Food workers everywhere are serving up concoctions they know nothing about. And they couldn’t care less to take a few minutes and learn what kind of friggin protein they have, or that milk comes from cows. But then again, 75% of their consumers don’t give a flying fuck either. This, my friends, we need to change.