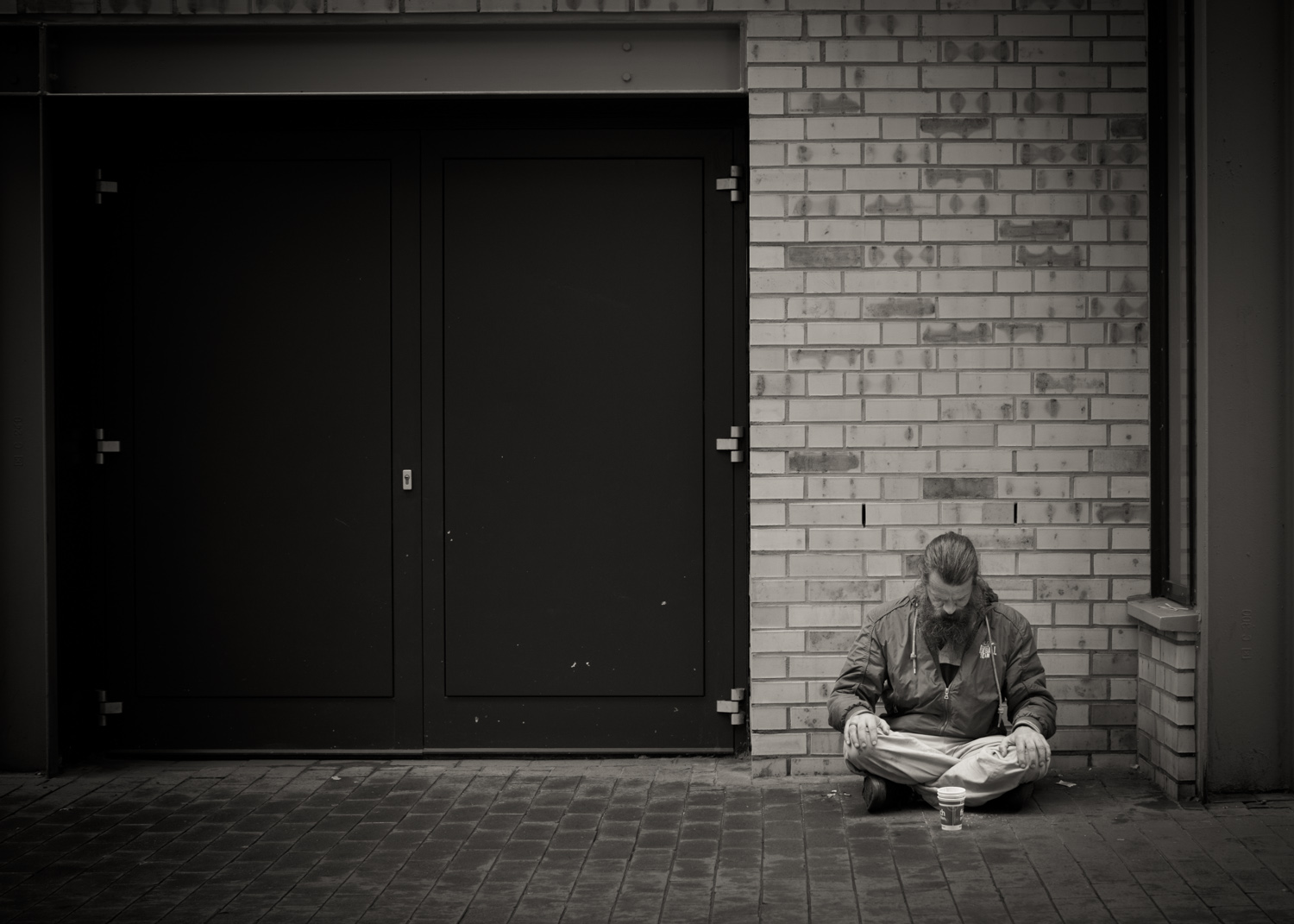 I hesitated on the title for this one. Not sure if “toughness” is the right word, but let’s roll with it for now. I also considered titling this, “Lessons learned from losing an intramural football game 79-6.” True story. That just happened.

If you’ve got any combination of those things going on, you’re tough, right?

We actually started our football game winning 6-0. I caught a long pass that brought us close to the endzone, and we scored on the next play. But it’s what happened after I caught the pass that I want to talk about.

[I should mention that it’s a two-hand touch, social league, that’s just as much about drinking beer as it is football.]

The opposing team member who caught me from behind, forcefully shoved me to the ground while we were both running full speed. I didn’t ask him directly, so I’m technically assuming here, but… let’s be honest, it was intentional. He caught me from behind at a 45° degree angle, cocked his arms at the elbow, then fully-extended them, sending a 170lb man flying through the air. 100% unnecessary.

He didn’t come up to me to see if I was OK. He didn’t seem apologetic. He actually started walking right back to the line of scrimmage to get ready for the next play. If it weren’t for me popping up quickly & extending my hand to shake his, he would’ve turned his back like it was no big deal.

No. Big. Deal. See, therein lies my issue with this. Sure, I could blame that one dude for what he did. But the problem stems from the picture our society has painted on toughness.

The “You Don’t Say Campaign” seeks to raise awareness around the misuse of language that relates to the LGBTQ community and gender issues. These words dehumanize and marginalize many within the Duke community and beyond and it is important to understand why.

And while it is aimed at the LGBTQ community & gender issues, one of their posters reads:

I don’t say “MAN UP” because strength is not defined by sex or gender.

I agree. But it’s also not defined by aggressiveness, physicality, tone-of-voice or violence—whether it comes from a man, woman or someone who identifies with another gender.

Inner Toughness: Who Really “Manned Up?”

Do you think it was easy for me to pop right up & extend my hand to him? To shake his hand while saying, “It’s all good, man.” Heck no! I wanted to sit him down & figure out why he felt the need to do that, and explain to him there’s a much better way to handle himself in that situation. (Mom alert!)

But that’s inner toughness. The toughness to do the right thing, even when your emotions tell you differently. The toughness to show compassion. To understand a larger issue at hand, and not take it out on one person. And to hold back when you know your words and/or actions will only make a situation worse, no matter how relevant & sensible they are.

A Small Moment of Change