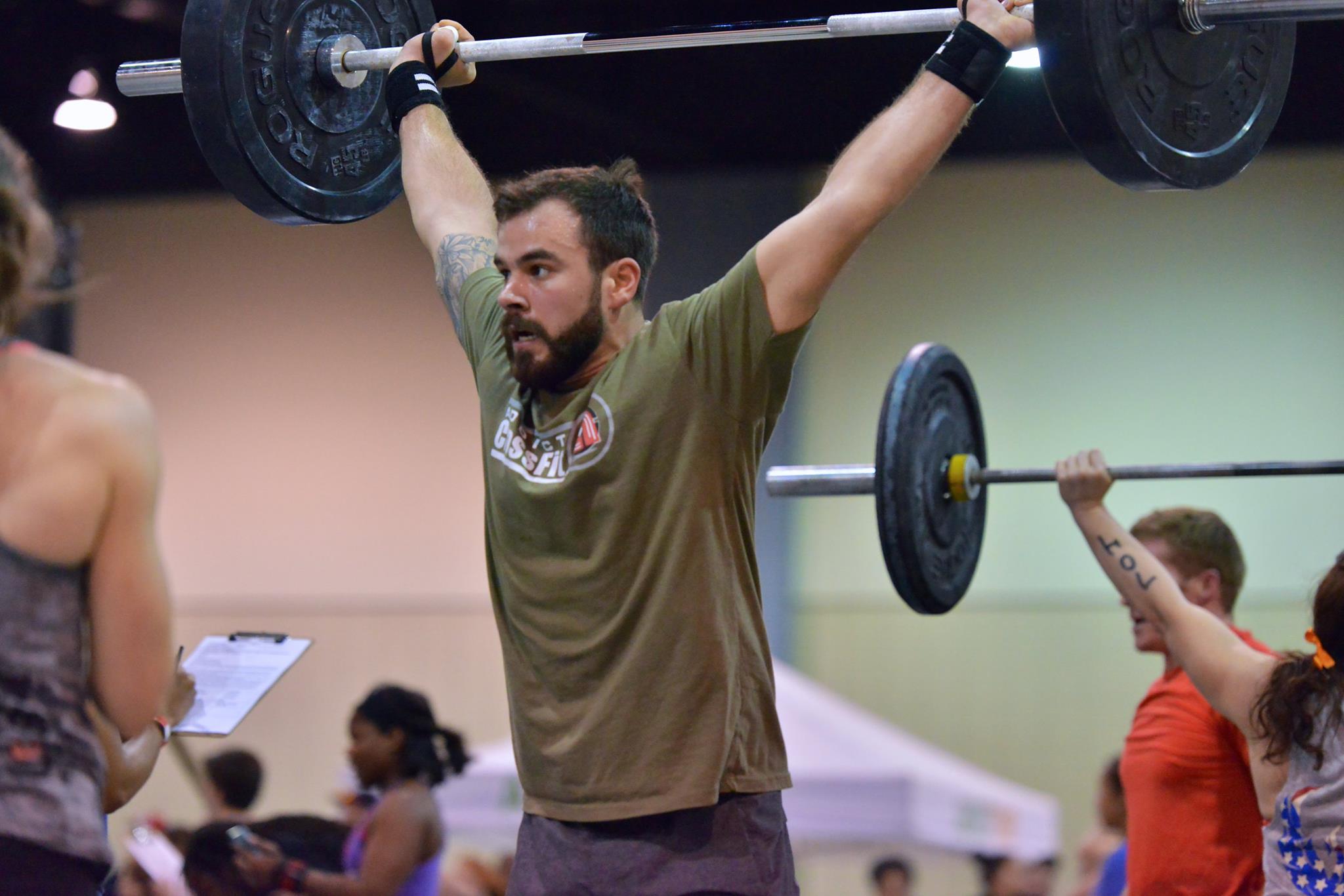 In case you’re not familiar with the term “rabbit” as it applies to competitive sport, let’s get that out of the way now.

The term “rabbit” is used to describe an athlete who is better than you, but only by a small margin. By chasing this rabbit, you push your limits and continue to get better.

Chasing Rabbits as a Child

Throughout middle & high school, I played a lot of travel baseball. There was the Spring season which occurred during the latter part of the school year. Then came an early Summer travel season, capped off with a few tournaments to end our Summer.

Why? Because that’s where our rabbits lived.

I’ve talked about being served humble pie before. The first half of our summers were no different. We held our own, and won a decent amount of games, but more often than not, we got our butts handed to us. After all, we were playing bigger, stronger & more talented players.

What happened come tournament time, when we played in our age division? We traded in our humble pie for championship trophies.

Playing against better competition makes you better. Chasing stronger, faster rabbits in the gym has the same effect.

Rabbits in the Gym

Recently, I’ve had two experiences where I was trying to chase down someone at the end of a workout.

Chris has a pretty awesome Sumo Deadlift High-Pull (SDHP), and he was out the door before me on our last run to finish the WOD. I knew he’d finish his SDHPs first, but I’m a pretty fast runner. Naturally, I told him I was coming for him, and he better get a head start on the run. I’m notorious for catching people on the last run 😉

He held me off, and later thanked me for the push. He had me running extra hard on that last run, and my footsteps had him gasping for air. I think we both got a little faster that day.

Just this week, we had another WOD that finished with running. This time it was Paul who finished his snatches & burpees and headed out the door for his final 400m run. I wasn’t too far behind.

I assure you I didn’t let up, and I didn’t catch him, either. He definitely sped up. Once again, the combination of my words with Paul’s newfound extra gear, made us both faster.

By picking a rabbit, you’re not only making yourself better, you’re making the rabbit better.

Pick a Rabbit, Any Rabbit

Many people like to compete against themselves, and not measure up to others. I totally get that. I’m very much the same way. Sometimes it’s just easier to focus on you, and you only.

You don’t know what that other person has going on in his or her life, so how do you know it’s even a fair comparison? For long-term & consistent rabbit chasing, that’s a great point.

But I don’t see any downside to picking a rabbit on a workout-by-workout basis. If someone beats you out the door by 10 seconds, try to catch them. If they have 10 pullups left, and you’ve seen them breaking ’em up into 2 sets of 5, and you know you’re capable of doing 10, hang on to that bar!

Competition is part of CrossFit. Competition makes us better. Us… meaning both you & me.

Photo by the talented (and strong) Roman Lifson.