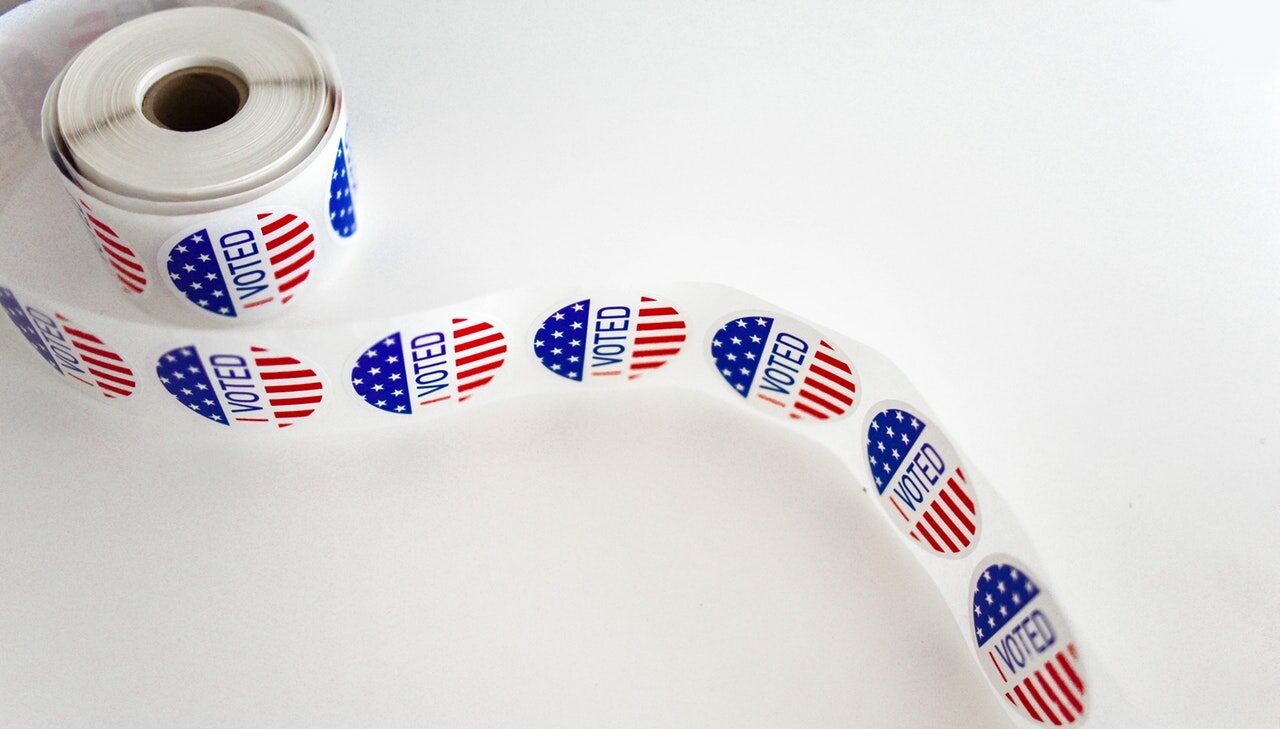 Ah, the coveted “I Voted” sticker—the method by which American citizens proudly announce to the world, “Look at me! I’m civically engaged.”

Once a year, this sticker shows up in your feed like before & after photos at FitCon. Just to be clear, I have no issue with the sticker itself (posting on social media is an entirely different story). And I’m 100% for voting in every single election where even a single item shows up on your ballot.

What I do take issue with is what this sticker represents—or perhaps more accurately, who it doesn’t represent.

Voting in person, on a Tuesday, is stupid. It has been for a long time now, yet we still do it. Not all states. And some states offer other options. But for many states, it’s still the only option for a lot of people. And that really needs to change.

Here’s what the deal should be

…or at least a much better alternative.

For everyone who is eligible to vote, send them a paper ballot a few weeks ahead of Election Day.

I’m not surprised when I see these stickers pop up each year. After all, most of my friends are white, college-educated, and make a livable wage. Many of them attended the same private liberal arts college that put an emphasis on civic engagement. Others attend the same $200/mo. gym I go to and wear a different $70 pair of leggings for each day of the week.

But a world in which we are the only ones making decisions is not a world I want to live in. It’s when I step outside of that world that I’m truly challenged. It’s outside of my little bubble where I become uncomfortable. It’s where I learn new things, become a better human, and see what the world is truly capable of when we all have a voice.

I want those voices to be heard. I want it to be as easy for them to vote as it is for me.

I’d love to live in a world where the “I Voted” sticker is a thing of the past. A world where we get our ballots ahead of time & engage in meaningful discussions with our peers. A world where we can change our address, or choose not to own a car, and still be registered to vote, automatically.

A world where people chose the politicians instead of the other way around.